Kimvuka Ntuka Kongo, association of people from Kongo is a non-profit association that brings together all people from Kongo Dia Ntotila.
The word group Ntuka Kongo means in Kongo language Originating from Kongo. To be from Kongo is to have for ancestor Nsaku, Mpanzu and Nzinga who are the first ancestors from the ancestor Kongo Nimi and his wife mama Nimi Lukeni also known as mama Ngunu. Wherever he is in the world, the blood of an Ntuka Kongo always claims, consciously or unconsciously, his membership in Kongo. This is why, 500 years after our mothers and fathers were taken captive to the Americas, the West Indies, the Caribbean and the Pacific, Kongo’s name continues to be sung by his descendants.
Kimvuka Ntuka Kongo speaks to all Kongo descendants around the world. It is therefore a platform through which each Kongo should express himself for the well-being of all. 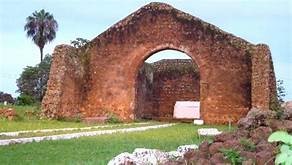 Why does it exist?

The history of the Kongo people is intimately linked to their spirituality which has marked them to this day. In order to understand this people, it is necessary to take into account their spirituality which is an essential element measuring in their walk through the ages. Also, to understand the meaning of the existence of KIMVUKA NTUKA KONGO as a cultural association, it is necessary that we make a brief genesis of the history of the Kongo people.
The Kongo tradition teaches us that the black race comes from the ancestors Ne Nzala Mpandu and his wife mama Nkenge Lufuma who had 12 children among whom Na Lukengo who was the eldest son. After several generations, Tata Kongo Nimi, descended from Na Lukengo, the eldest son of Ne Nzala Mpandu, in Ethiopia, will marry mama Ngunu and they will give birth to three children who are the reflections of three great attributes of God, the creator:

In the year 4200 BC, these large blacks will multiply and will inhabit Ethiopia, Egypt, Nubia, the Sahara, Moab, Canaan, and Midian.

In the year 220 BC, during the decline of the great Egyptian civilization, under the directives of Mbemba Zulu, the Bena Kongo (descendants of Ne Kongo Mini) of the Sahara, Canaan, Midian, Moab, from Nubia, and from Egypt will regroup in Ethiopia and begin the great migration which will lead them towards the unknown. The Bena Kongo will leave Ethiopia in the direction of Tanganika and will eventually reach the current Zimbabwe under the leadership of the ancestor Isanusi, they will build a great civilization there. After the decline of Zimbabwean civilization, Maman Mbangala will take the lead in leading the Kongo people. Much of the Kongo people will perish while crossing the Kalahari Desert.

A new generation of Bena Kongo will be born from the Kalahari Desert and will enter the land of the Promised Land. During this trip, a strain of Bena Kongo will lose the route and move south. From this strain will come the Zulu people of South Africa.

In AD 320, the Bena Kongo will cross the Kunene River and occupy the first region of the new lands under the enlightened leadership of Ne Nsansukulu a Kanda. They baptized this first province of the country, Kongo dia Mpangala because of the great heat of this region. The first capital of the country was installed in Kimpemba.

In the year 420, of the era of the fish, under the enlightened leadership of Ne Kodi Puanga, the Bena Kongo took the lands of the second province of the country under the name of Kongo dia Kuimba or Kongo dia Mulaza and the capital was moved to Kahemba and then to Feshi, in the current region of Bandundu.

In the year 529 of our era, the Bena Kongo will cross the Muanza river and will occupy the third province of the country named Kongo dia Luangu or Kongo dia Mpanzu, in memory of the ancestor blacksmith. The capital was brought back to Zimba in present-day Manianga. After the ascent of Ne Nsengele Mbele, the Bena kongo will follow the Muanza river and cross it at Nsanda Nzondo.

In 690 CE, under the enlightened leadership of the prophet Kulunsi, the Bena Kongo will reach the sacred mountain called Mountain of Lemba, Mountain of Nkumb'awungudi, Mountain of Nkayila, and also called Mountain of Kongo dia Ntotela. The high priest Nkembo Wamonesua with twelve elders climbed the top of the Sacred Mountain. Archangel Ne Muanda Kongo descended there in the form of the shining sun and trod with his feet the ground of the Sacred Mountain. Nine giant eagles flew over the Mountain that day there were thunders, the rainbow appeared on the Mountain and the star of promise with six points came to cling to the Rainbow . A fine rain fell at the bottom of the Mountain as a blessing to the people. The Bena Kongo, on their knees and face down, swore to serve our only God, by addressing an oath of fidelity to him in this term: " We will serve Ne Muanda Kongo according to his will. We will keep the Kongo country of Ne Muanda Kongo as he wanted. We will send the light of Ne Muanda Kongo all over the world according to his desire. We will focus our efforts for our mastery and for the salvation of others. We will continue the struggle of evolution and peace and in the light of the heart. We will continue to keep our ideas in the light. "

Archangel Ne Muanda Kongo gave Ne Nkembo Wamonesua a sacred stone, called Lusunzi or Makongo, and the Laws which should henceforth govern the country he had just bequeathed to us and said: Kongo Tadi, kabasu'e mbansinga (The Kongo is One and Indivisible). He blesses the Bena Kongo and the three Kongo provinces. It is on this sacred Mountain that the Bena Kongo will build the last capital which they will baptize of Mbanza Kongo, Mbanza Lemba, Mbanza Nkamba, Mbanza Ngemba, Mbanza Yenge. And all of these names mean the city of peace.

In 1482 the Portuguese Diego Cao arrived in Kongo; and on May 3, 1491 King Nzinga Nkuwu was baptized in Catholicism. It is the beginning of slavery. Thirteen million Bakongo were taken far from their mother country without any human consideration to the United States, Brazil, Haiti, Cuba, Santo Domingo, Jamaica, Colombia, Guadeloupe etc.

In view of the above and because Kongo is One and Indivisible (Kongo Tadi, kabasu'e mbansinga), Kimvuka Ntuka Kongo represents, with the multitude of Kongo associations and groups around the world, the response to this call coming from all the Ntuka Kongo scattered around the world to pool and channel the multiple Kongo cultural energies.

Also, our fight is to fight against the cultural distancing that exists between the Bakongo living in Africa and those living in the diaspora. But also, contribute to strengthening cohesion between the peoples of Africa with the rest of the world, for a more just and equitable world.

What do we do there?

Kimvuka Ntuka Kongo provides a media library with books and videos on Kongo history and culture. Its panel of activities includes conferences, workshops, courses as well as visits to the Kongo universe (Africa, Americas, West Indies, Caribbean and Pacific). 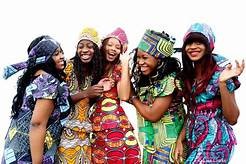 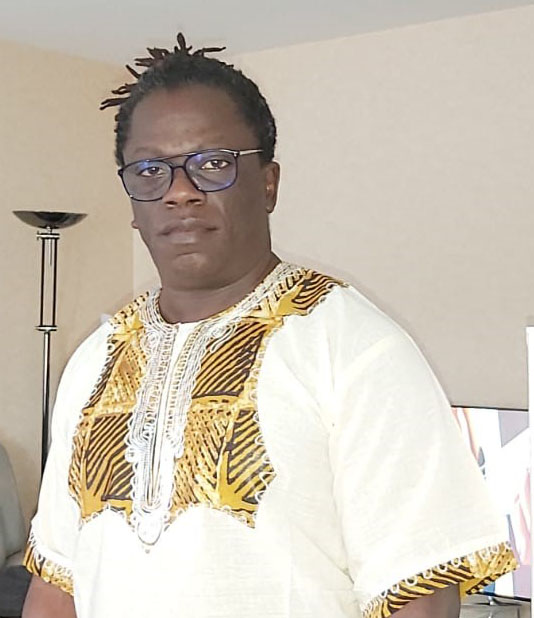 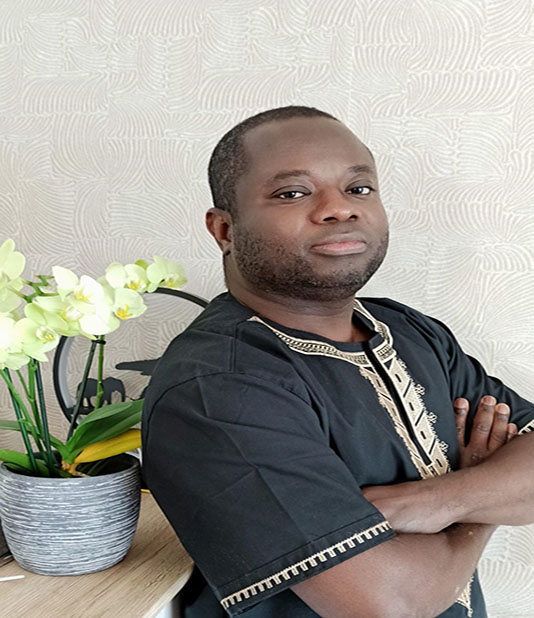 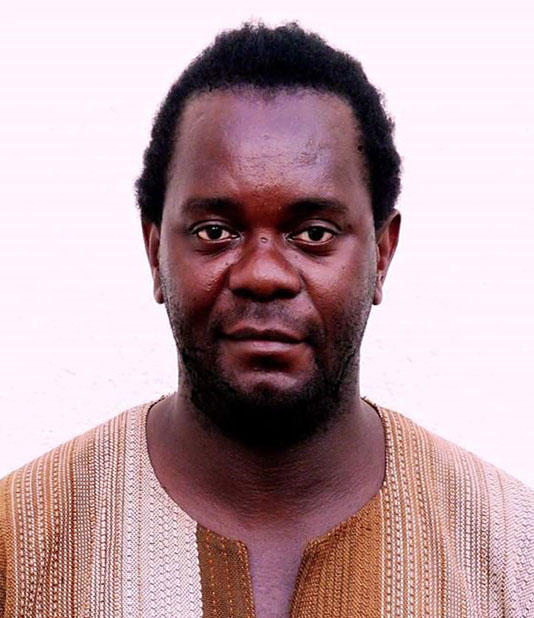 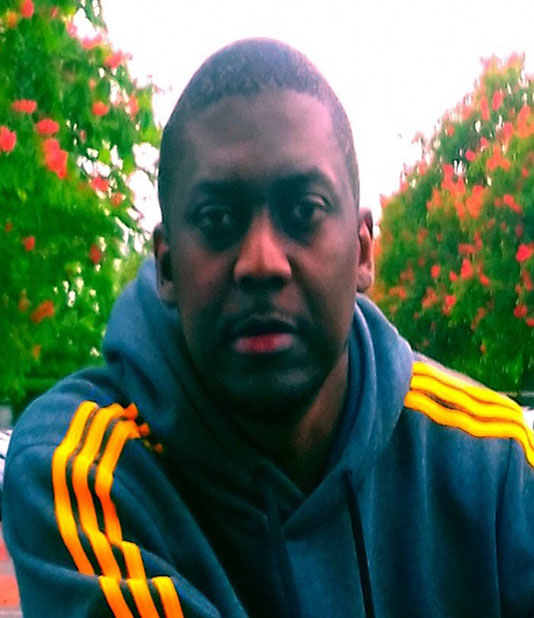 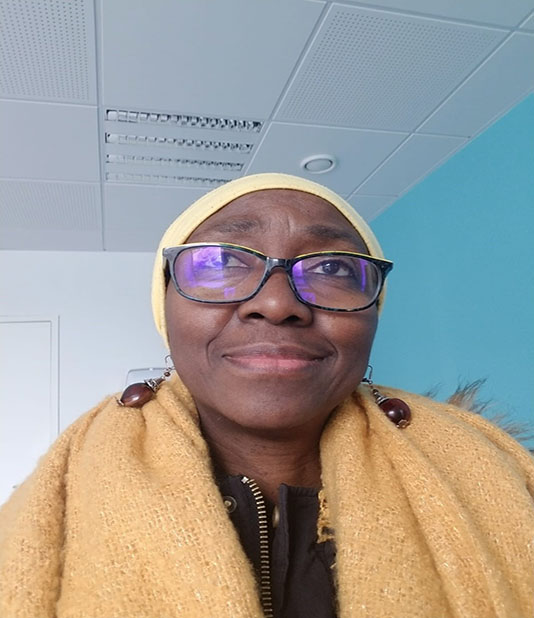